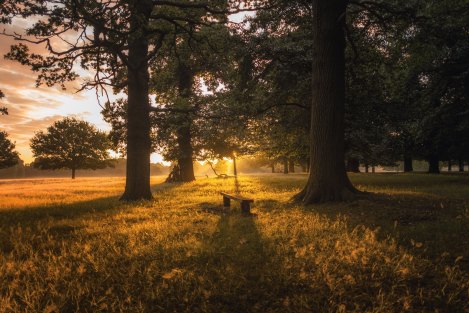 Mansfield Park seems to be one of the more contentious Jane Austen works. It feels more serious, and the heroine is much less “fun” than many Austen heroines.

Fanny Price is quiet, shy, and almost unbelievably good. Fanny is physically weak, and her position is one of dependence on the whims of her rich relations. Because she is so subdued, she is many readers’ least-favorite of Austen’s heroines. She doesn’t have the sparkle and athleticism of Elizabeth Bennet, nor the brashness of Emma, nor the naivete of Catherine Morland. She’s closest to Anne Eliot in temperament, but Anne is older and her reticence isn’t due to shyness.

Here’s a brief synopsis of the story if you need such a thing:

Fanny Price is brought to live (at age 10) with her richer relations, the Bertrams, at Mansfield Park. Initially she has a difficult time adjusting to her new surroundings and her livelier cousins, and as she is highly sensitive and meek, she’s easily overlooked by almost everyone. Her cousin Edmund is the one exception to this.

The action mostly takes place when Fanny is 18 and the lively, worldly Crawfords (eligible brother and sister Henry and Mary) come to the neighborhood and shake things up. There are love triangles, questionable theatricals, and Fanny harbors a secret crush….

The back of my copy starts off by saying “Adultery is not a theme Austen usually explores…” which made me think the book was all about adultery, so the first time I read it I was waiting for that shoe to drop. I waited most of the book, and probably missed a lot .

Austen’s descriptions of people bring them to life, as always, and on this re-reading the minor villain Aunt Norris really stood out to me in the subtle ways she tried to manipulate everyone around her, putting Fanny down, seeking to live off her sister’s wealth as much as possible, and making a martyr of herself to achieve her ends. All her scheming doesn’t make her happy, of course, but it doesn’t stop her from trying.

While this isn’t my favorite of Austen’s works, I think I understand and sympathize more with Fanny than I did when I was a teenager, being shy myself. I do also wonder how it might have helped Fanny if she’d ended up with a better version of Henry Crawford–someone unlike her who might have livened her up a bit, but I didn’t actually want her to end up with Henry, as I think in the end he would have broken Fanny’s heart, and Austen wants to reward her heroines with stable marriages.

Note: I read this in the fall of 2018 but lost the blog post in draft purgatory for a while.

Photo by Simon Wilkes on Unsplash

One thought on “Mansfield Park”