For #AusteninAugust (genius idea for an excuse to read or re-read some Jane Austen or Austen-inspired literature), I re-read Persuasion. I think this is probably my second favorite Jane Austen book. Well…it might be tied with Emma for that distinction. 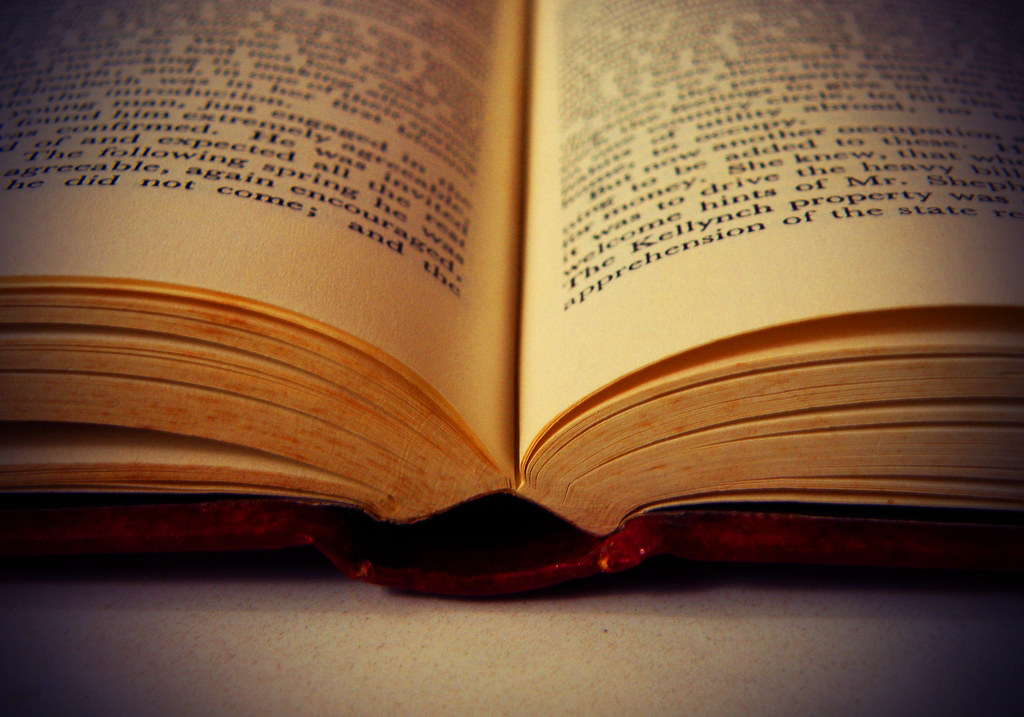 Anne Elliot, the daughter of a spendthrift baronet, is 28, unmarried, and without immediate prospects. She was engaged 8(?) years before the story opens to a young naval officer, Frederick Wentworth, but was persuaded by her almost-surrogate mother to break off the engagement as the young man was poor and unknown, and her rank should attract much better options.

When Anne’s family moves out of their house and rents it to his sister and brother-in-law, Captain Wentworth re-appears on the scene, but makes it clear that he no longer cares for Anne. It has been years since their engagement, and she knows everything is over between them.

They both make it quite clear that they have moved on. There’s no reason to suspect they might still like each other. Definitely not. Read this book and read how fine they are without each other. Nothing to see here.

…Jane Austen puts all of this much more eloquently than my summary, which may have devolved a bit at the end.

I love the protagonist, Anne Elliot. I wish she was real so we could be friends. She is so sweet and patient and kind and overlooked, as such people can be. Thankfully, Austen gives her a few true friends who appreciate and value her, and she is generally liked because she treats everyone with such understanding and is a sympathetic listener. She is kind to everyone she meets, even if she does not particularly care for them. She tries to give them the benefit of the doubt, but she is a good observer and does not excuse bad behavior.

Anne is a clever, reading woman, and is loyal to a fault. She cares and looks after her family and bears with them and doesn’t often give way to frustration or anger. In a culture that tells you to leave behind anything or anyone that doesn’t promote your personal happiness, Anne’s story and choices are unusual.

This is sometimes called one of Austen’s “more mature works,” which means it isn’t quite so overtly witty as Pride & Prejudice, and has a more melancholy tone. Austen shows us how lonely life can be sometimes, and the ways in which our internal dialogue can lead us astray. We are not always truthful even with ourselves, and that is fascinating to observe. We sometimes lie to ourselves because we think it will make a painful situation easier, or because we do not want to admit how we really feel.

Of course, as always, the secondary cast is full of wonderful characters. By “wonderful” I mean they are sharply drawn characters who are often ridiculous and hilarious, especially Anne’s vain father and attention-seeking youngest sister.

Maybe later I will write a post about my favorite Jane Austen secondary characters. There are so many to love and some I love to hate.

As always, I enjoyed this book immensely, and feel even more convinced that any Austen novel richly rewards the careful reader.