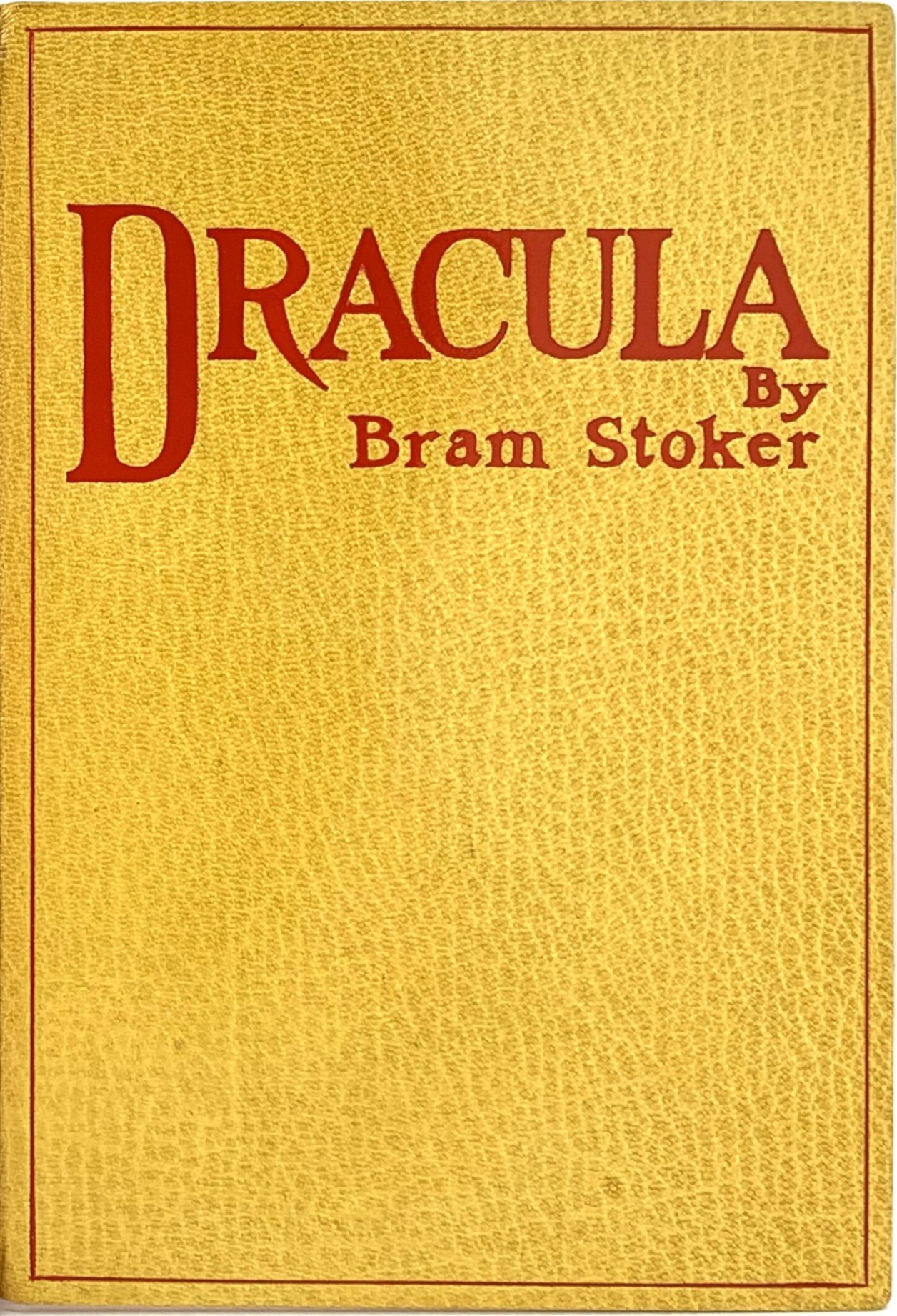 I thought the winter would be a great time to dive into the adventures of the original vampire. The story was somewhat familiar, not least because of the popularity of horror-story creatures in movies and tv shows these days. I think these stories have just about reached saturation, but I thought I’d visit the original tale before enthusiasm completely dies out (see what I did there?).

Since it was published in 1897 by Bram Stoker, the style of writing occasionally meandered a bit more than I’d like, but for the most part the story moves along at a good clip.

The book also consists mostly of diary entries and letters of the protagonists, with very little other narration — an interesting frame to the story. The reader only sees Dracula through the narrative eyes of other characters, which I think heightens the sense of mystery around him.

The story starts with Jonathan Harker, a solicitor’s clerk, who goes to visit his client, Count Dracula, in Transylvania to inform him of the purchase of a home for the Count in England. After arriving, Harker is trapped in the Count’s Castle and eventually left there for the three vampire women who live with the Count to feast on once the Count has left for England and fresh blood. Fortunately for Harker, he’s clever and escapes.

Meanwhile, his fiancee, Mina, is in England with her best friend Lucy. Dracula is on board a ship that happens to land at the seaside town where Mina and Lucy are staying, which is a huge coincidence. Later Mina notices that Lucy is growing pale and is sleepwalking a lot.

If Mina had watched more tv, she’d have recognized the signs, but alas….

Anyway, adventures ensue, with vampire-hunter Van Helsing arriving midway through the book to help track down and destroy the evil Un-Dead before he can claim more victims. He brings a lot of garlic and a lot of vampire knowledge, which is good for the protagonists and bad for Dracula.

Since this story was written by a male author in the 19th century, there were a few times I rolled my eyes at the depiction of Mina and Lucy. When the vampire hunting is in full force, the men decide that although Mina has been super helpful and transcribed all their notes and organized them (to be fair, Jonathan helps her some), for her protection they stop telling her what’s going on and keep her in the dark. Because…she’s a woman and should be spared the worry. They respect her though, because she has a brain that’s shockingly almost as smart as a man’s. Cool cool.

So this awesome plan of protection backfires when the next morning she turns up pale and somewhat blood-drained…. Good job, guys. Never leave someone out of your plans if you’re in a horror story! So other than a few eye-rolling remarks about men vs. women, I enjoyed the tale of suspense.

Also of interest were the abilities Dracula possessed and his weaknesses when compared to other vampires in pop culture. The one thing I didn’t quite understand was that Dracula couldn’t cross flowing water on his own, unless it was at low or high tide? I’m not really sure about the symbolism of flowing water as it relates to vampires, so if anyone knows, pass that along.

All in all, a pretty good horror tale.

Also, at no point does Dracula say, “I vant to suck your blood!” That’s a relief.