First up, Revisionist History, a Malcolm Gladwell podcast examining historical events through a human-behavioral lens. He draws psychological connections between historical events. I listened to episode 1, “The Lady Vanishes,” which draws connections between women who apparently were breaking through in “a man’s world” but who actually might have just been the token female who made the establishment feel better about not including women after that.

Interesting, a little depressing, and I’m not sure exactly what to take from the podcast. Ah, human nature.

Next up was More Perfect, which made it through round 1. I listened to episode 2 “Object Anyway,” about racism in jury selection. Another depressing episode; the divides are so deep, the problems with broken people trying to enact justice in a broken system so broad…. I appreciated that they addressed both the intentions and the legal realities of lawyers hired to do a job who will look for the loopholes in any rulings.

Good, but a little depressing as well. 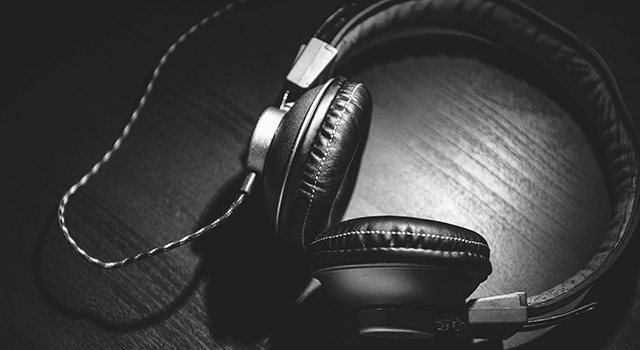 I listened to episode 899 of The Tom Woods Show on the Armenian Genocide. Before the Holocaust, there was the genocide of the Armenian people by the Ottoman Turkish empire — but many governments don’t call it a genocide. It’s estimated that 1.5 million of the 2 million population of Armenians died by 1923, most between 1918 and 1923.

30 minutes is pretty short to cover a topic of this intensity, but it’s enough time to get the general outline of events and bring some awareness about this horrific event.

Next I listened to Stuff You Missed in History Class on the life of Walt Whitman. Because of a college English class, I actually didn’t miss the biography of Whitman, but this was a half hour dedicated to his life and endless re-writings of Leaves of Grass.

The show has two hosts who take turns narrating/ reading about the topic at hand, and it looks like their back catalog has many interesting episodes.

Winner: Stuff You Missed in History Class (another close game)